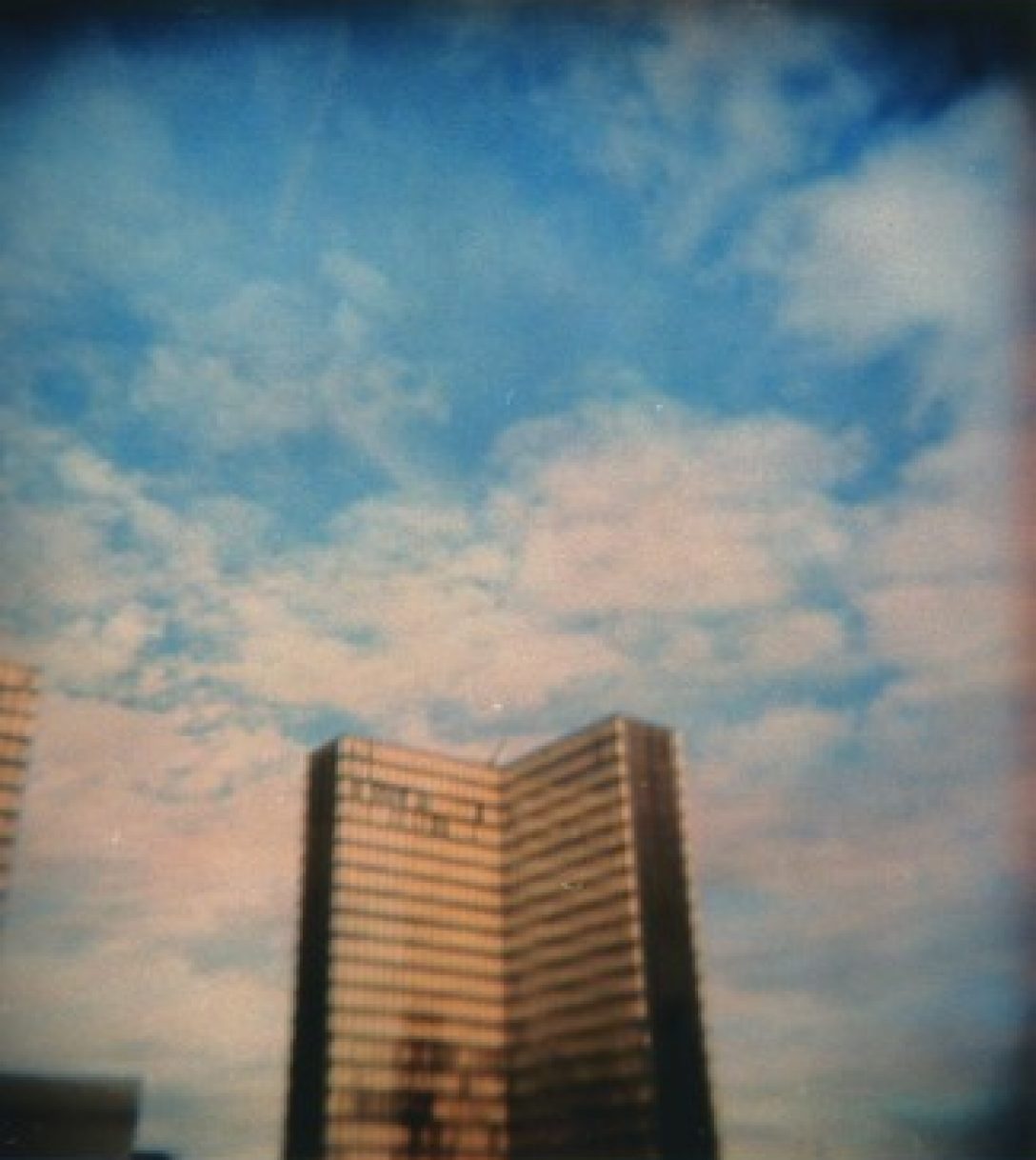 Sadness is running fast, fast and faster, but she can’t escape her condition, no matter how far she runs. She hopes to fall in the canal, to drown quickly underneath the green surface formed by some kind of seaweed. Green, like the colour of your favourite drink as a child, a diabolo menthe. She’s not the one who should drown, but she can’t think clearly. Sadness wanted to be hit by a car while cycling in the dark. Enough for someone to take over her life decisions. Perhaps just enough to be carried away in a place where someone would tuck the bed sheets under her chin and would give her some water when she’s thirsty. Instead she has been kicked in the shins, hard and harder, her body is sore. Sadness can’t see the path anymore, she’s crying too much, she must stop on a wood bench. She has never been there, it’s beautiful despite the fact she wants to jump into the river, there is weeping willows to make her notice she’s not the only one crying out there. When she sits, an orange butterfly lands on her right arm, moving its small wings. They stay here together until she stops sobbing. How ridiculous is sadness? She’s fairly desperate, she doesn’t know why she feels so lonely all of a sudden, like there is nothing left around her, all the furniture has been removed, her memories erased, her friends and family evaporated. She screwed up her possibilities, she is as stupid as she knew she was. She thought about happiness, still sat on the sofa. She would beg the universe, knees on the floor, to get a chance to go backward in her life and sit next to happiness again. Unfortunately, that is impossible. She will have to run fast again, fast and faster to join her friend on the sofa. She knows she can do it, she doesn’t want to drown anymore, she wants to drink a diabolo menthe.